"To rimshot or not, that is the question"

Music is not only about work, it's about passion.

Yes, it sounds like a lot - but that's our combined years of experiences.

It's not only about drums

Studio Drum MTL uses the time-proven systems & methods of its professional teachers, combined with the exclusive Studio Drum MTL curriculum books. They also make use of modern technologies: such as recording the students with professional quality gear, providing video recordings of the teachers playing through the exercises.

​​Brandon has performed with some of the top musicians in the world, including Grammy-award winning artists Delfeayo Marsalis and Kebbi Williams, as well as ex-Christian Scott saxophonist Braxton Cook. Brandon has worked with Canadian Blues legend Carolyn Fe, both as the drummer in her band and was co-producer on her 2018 release, Sugat Ko. He has also studied with acclaimed drummers Ari Hoenig, Dafnis Prieto and Dan Weiss.Brandon is the bandleader of Montreal-based jazz group B's Bees. The group can be seen at various venues around Montreal, and they have played at major jazz festivals and jazz clubs worldwide.Check out B's Bees here:‍www.bs-bees.com 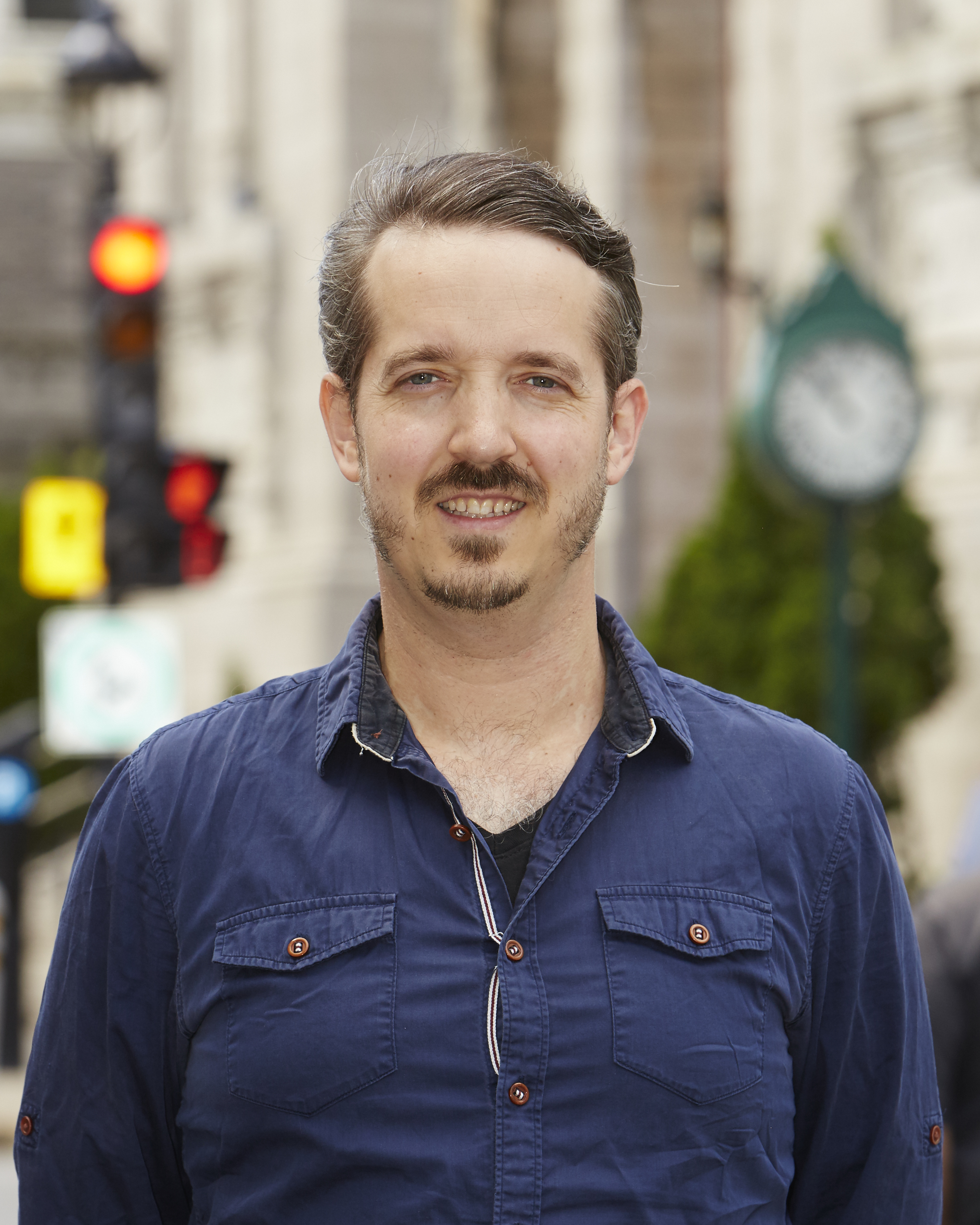 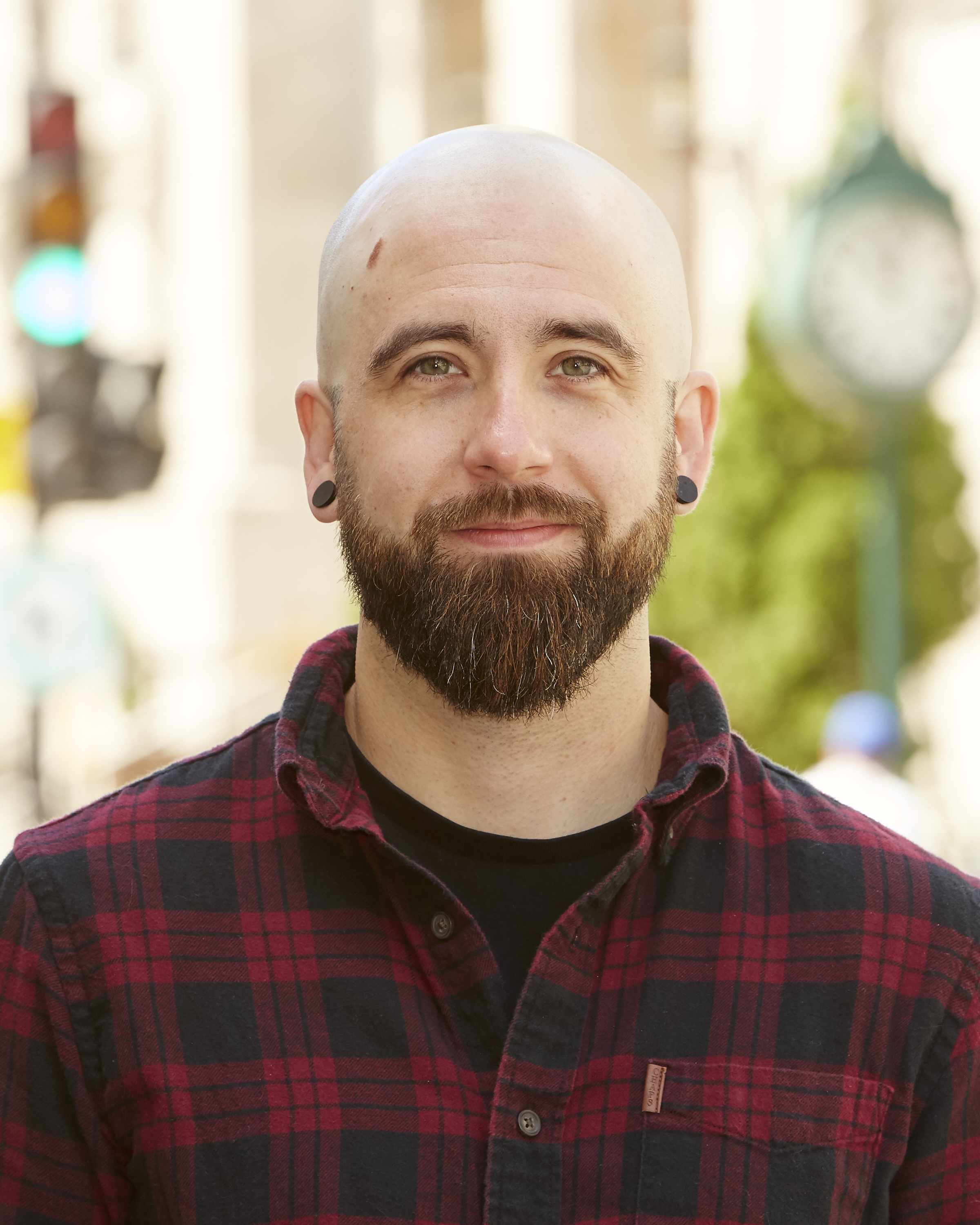 With 7 years of teaching under his belt, Mathew has taught people of all ages and levels as well as students with special needs. He has successfully helped prepare auditions for college and university levels. He is currently the drummer for the punk rock group Reign The Sky and also freelances around Montreal. Mathew has a Bachelors of Fine Arts in Jazz studies from Concordia University.Check out Reign In the Sky here: https://www.facebook.com/reigntheskyofficial/ 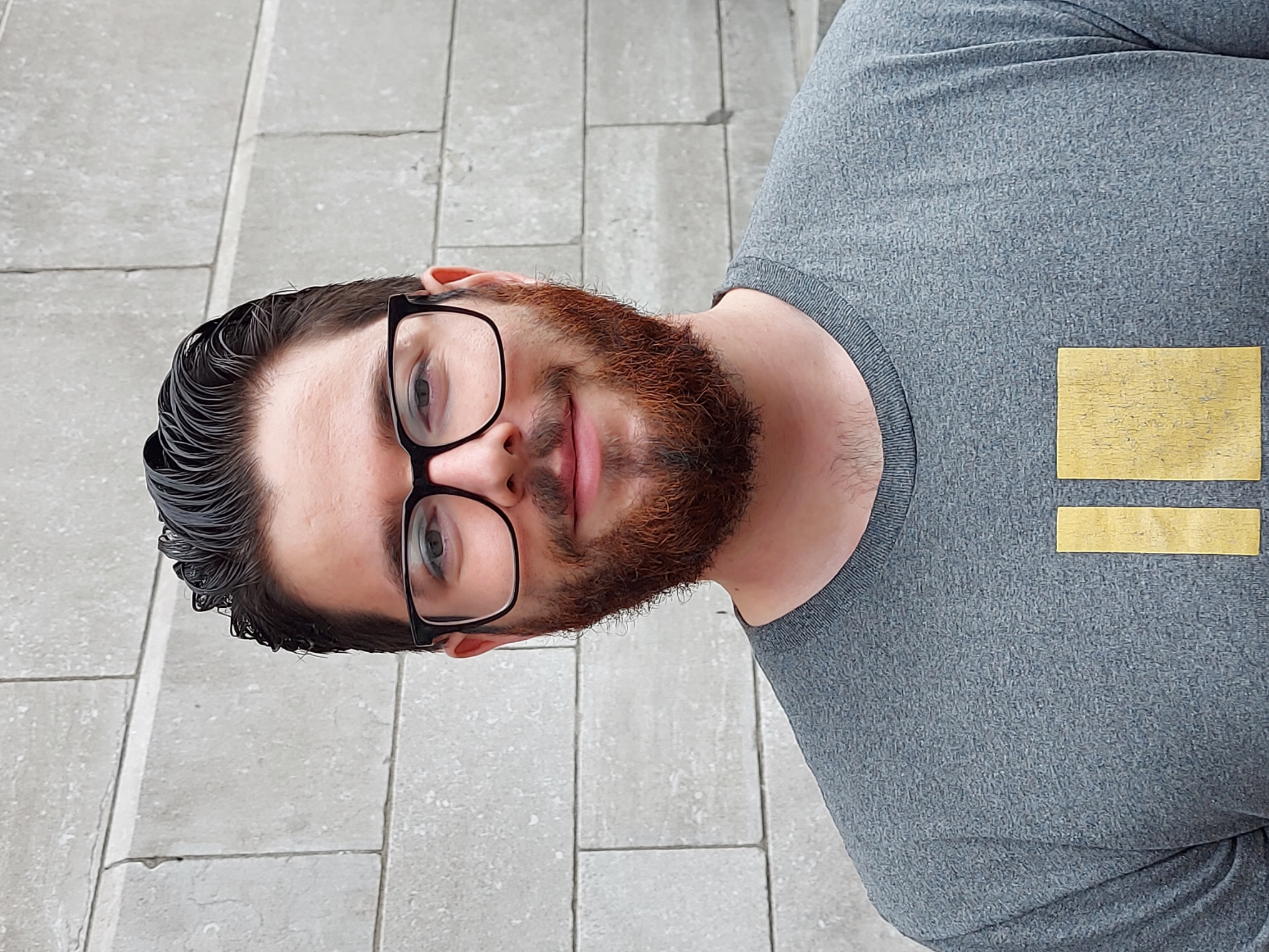 Nicholas Baddeley is a drummer, arranger, band leader and music educator originally from Windsor Ontario, who specializes in the style of jazz drums and holds a Bachelor of Music degree. Nick has been teaching for over three years privately in his own studio as well as Long & McQuade (Windsor) and is a part of both the "Sabian Education Network'' and the "D'Addario Education Collective". In the fall of 2021, he moved to the city of Montreal to further his musical career by continuing to teach private lessons as well as perform in the local scene.

Thank you! Your submission has been received!
Oops! Something went wrong while submitting the form.